Back to all tutors

Biography and work of James Napier

James Napier (Director) studied art at Central St Martin’s School of Art in London followed by a degree in Architectural Design from Kingston University. Initially he briefly practiced as architect in London, but soon realised this was not his real calling, so decided to pursue a career in sculpture.

Unable to find any real Classical art education in the UK, James moved to Florence in order to study the ‘Sight Size’ technique of sculpture and drawing. He returned to England after three years, worked for the sculptor Nick Green and gained more experience working in a number of foundries.

James tries to keep his approach to sculpture ‘free’ helping him capture the movement and grace of his subject matter. He crosses his Classical Italian style with a more contemporary attitude gained through his studies in architectural design.

In the setting up and running of LARA, time has proved a little tight for any recent exhibitions, but it is hoped this will change soon.

James Napier’s most recent public sculpture, “The Abandoned Soldier” was erected in Trafalgar Square, highlighting the plight of injured British Service personnel. The work was originally commissioned for the BBC 2 documentary series “Power to the People” and also formed the physical centre-piece of a debate on the BBC’s “Newsnight.” (www.theabandonedsoldier.com)

In the course of his somewhat idiosyncratic, artistic journey, James could not fail to note the contrast between the high quality of art education at his school and also at the Florentine Atelier where he studied. This compared to the lack of quality teaching at the English establishments he had experienced, convinced him to set up an independent school in this country teaching the ‘Sight Size’ technique.

In his desire and that of like-minded artists to pass on their knowledge of the method, and the continuing demand from students for a structured approach, led him to conclude that the only means of addressing the problem would be to return to first principles and found The London Atelier of Representational Art (LARA). His ultimate goal is for the LARA to employ time- tested methods of teaching and to build upon the past. In allowing students to learn traditional drawing techniques and also free them to pursue their artistic individuality they can move forward with confidence as artists.

"Art is a vocation, it chooses you, you don’t choose it." 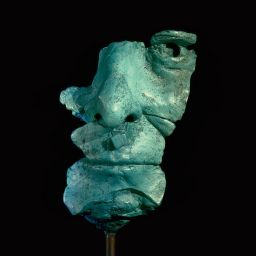 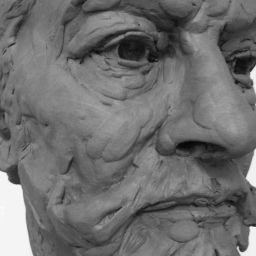 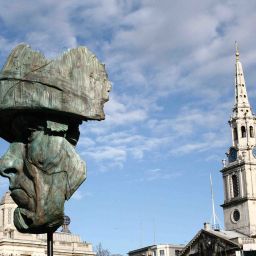 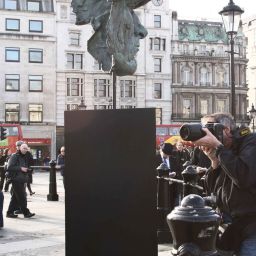 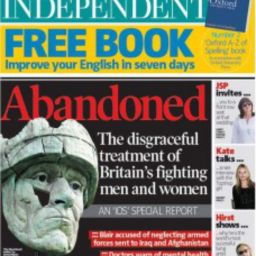